On the 19th of May, the MDTV students were part of the activity organized on the framework of the “Europe Weeks” in Durrës. The “Development and Implementation of Multimedia and Digital Television Curricula“, DiMTV project supported UAMD to build capacities for opening the Professional Master in MDTV. Students of this study program were part of the promotion and provided information to all the interested participants. Part of the event were the ambassador Luigi Soreca and Major of Durrës city Emiriana Sako. 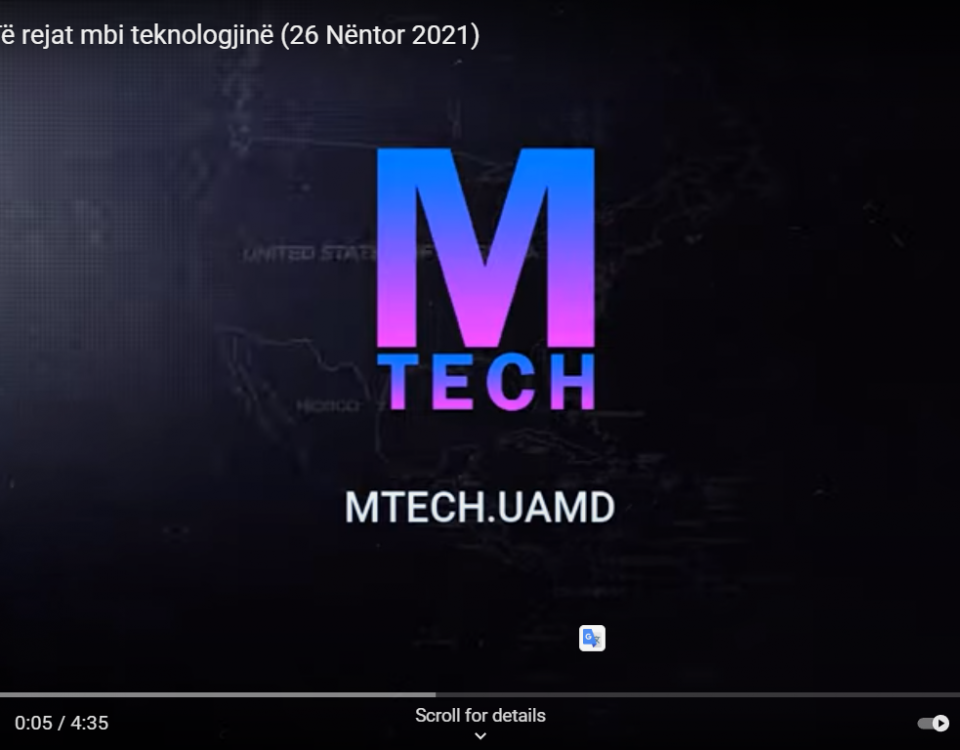