The DIMTV project is the first of its kind implemented in Albania and Kosovo and aims to implement an innovative curriculum in the field of multimedia. To better understand the current situation in the multimedia industry, education and labor market it was necessary to conduct a detailed analysis. First, the data regarding the beginnings of multimedia in the region were collected and were drafted in the form of a review. Concerning education, were reviewed all the study programs offered in the field of multimedia in Albania and Kosovo. Through this data set was possible to carefully design a questionnaire that would include all stakeholders in the field of multimedia. The questionnaire was designed for students and industry representatives, in English, to attain a greater reach. All consortium partners and experts in the field of multimedia contributed to its formulation. The questionnaire was realized electronically via Google Forms and distributed for over 2 months. 213 students responses were collected and also, the Audiovisual Media Authority (AMA), which is the main institution responsible for covering all the TVs in Albania, answered the questions related to the industry needs. Then all the data were analyzed and some findings were noticed where there are several challenges as well as opportunities to further shape the sector of MDTV in Albania and Kosovo:

The results after data analysis were presented during the kick-off meeting of the project. In addition, a workshop was held by EU partners on existing multimedia-related study programs in their countries. All feedbacks and suggestions helped to conclude the report presented in Deliverable 1.1. The report was prepared both in English and Albanian languages ​​to increase the visibility rate.

WP1_Deliverable 1.1_Analysis of MDTV study programs in Albania and Kosovo 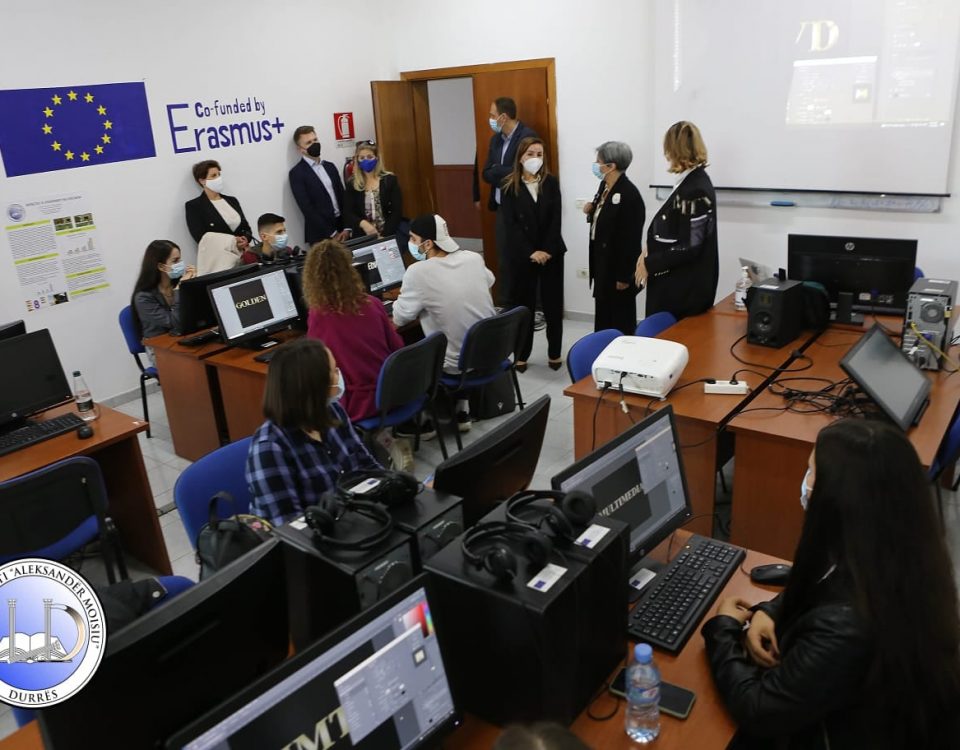