Staff and student training on broadcast and production at AMU

The first activity of academic staff and students training helped them to learn main topics on 3D animation and post-production. After this, students had to prepare homework and practical projects in Blender and After Effects. This  activity was mainly focused in equipment setup for live broadcast workflow such as script, color correction, tracking and stabilization, lightning and camera movements. Also students presented their projects and helped during the broadcast equipment preparation. All students worked together as a television work team where they experimented different roles during broadcast testing.

Klemen Pečnik and Žana Juvan from Faculty of Electrical Engineering of University of Ljubljana helped a lot with their expertise in live production. This activity was very interesting for both students and academic staff and you can watch the production on Development and Implementation of MDTV – Talk Show. 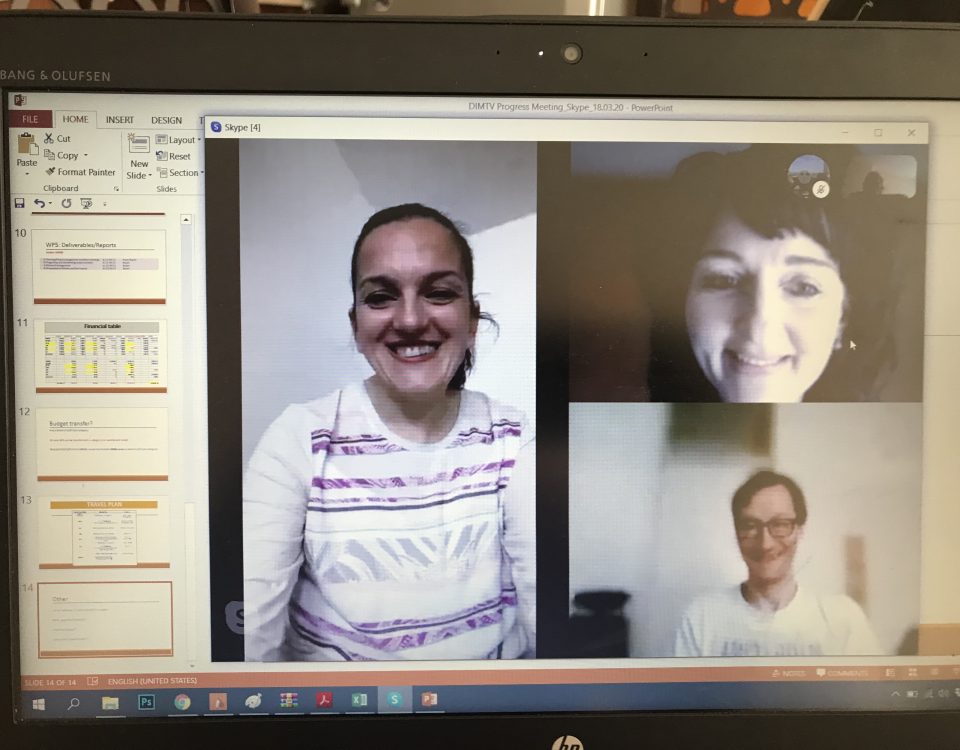